The fight is expected to start around 10pm, though this depends on the length of the undercard bouts.

The fight will be held at Stevenage football ground, Lamex Stadium in Hertfordshire.

What TV channel will it be on?

The fight will be shown live on BT Sport 1. The broadcast will be from 7.30pm. You can also watch the fight via the app if your a BT Customer, or on BT Sport’s website.

There are plenty of tickets still available on the Stevenage website with the cheapest around £50.

Shefat Isufi will most likely be unknown as he has never fought in the UK as majority of his fights have been based in Germany.

Isufi is on a current 10-win streak. He made his professional debut back in April 2010.

An interesting fact on Isufi, he went his first 14 fights unbeaten until he lost to fellow German Dennis Ronert, but in Isufi’s first three fights, two of them were draws.

Tale of the tape – Shefat Isufi

Who is on the undercard? 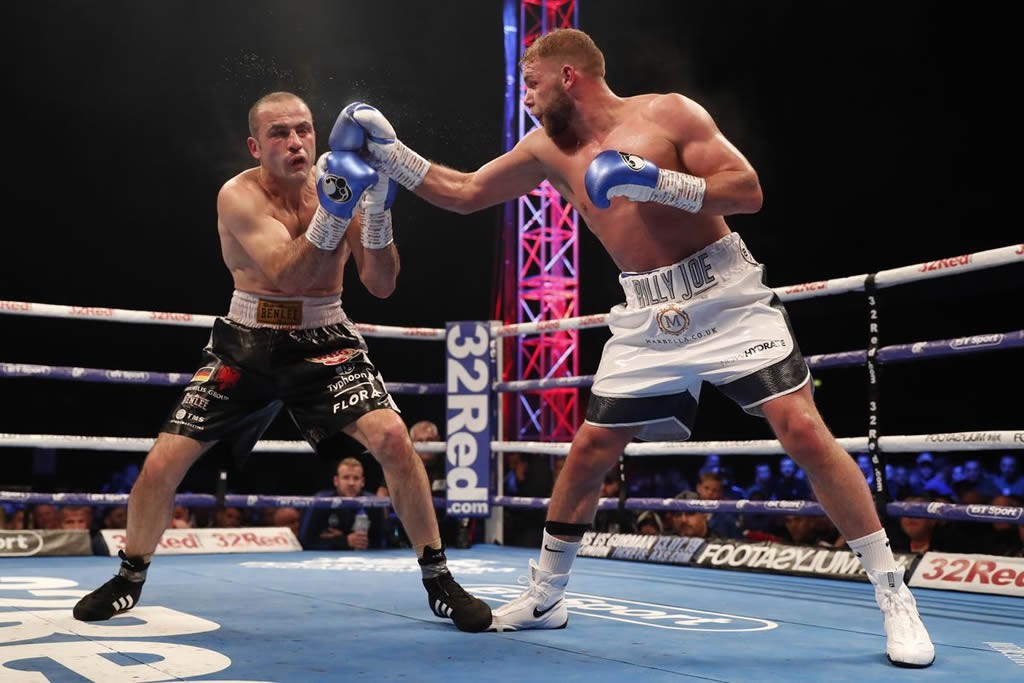